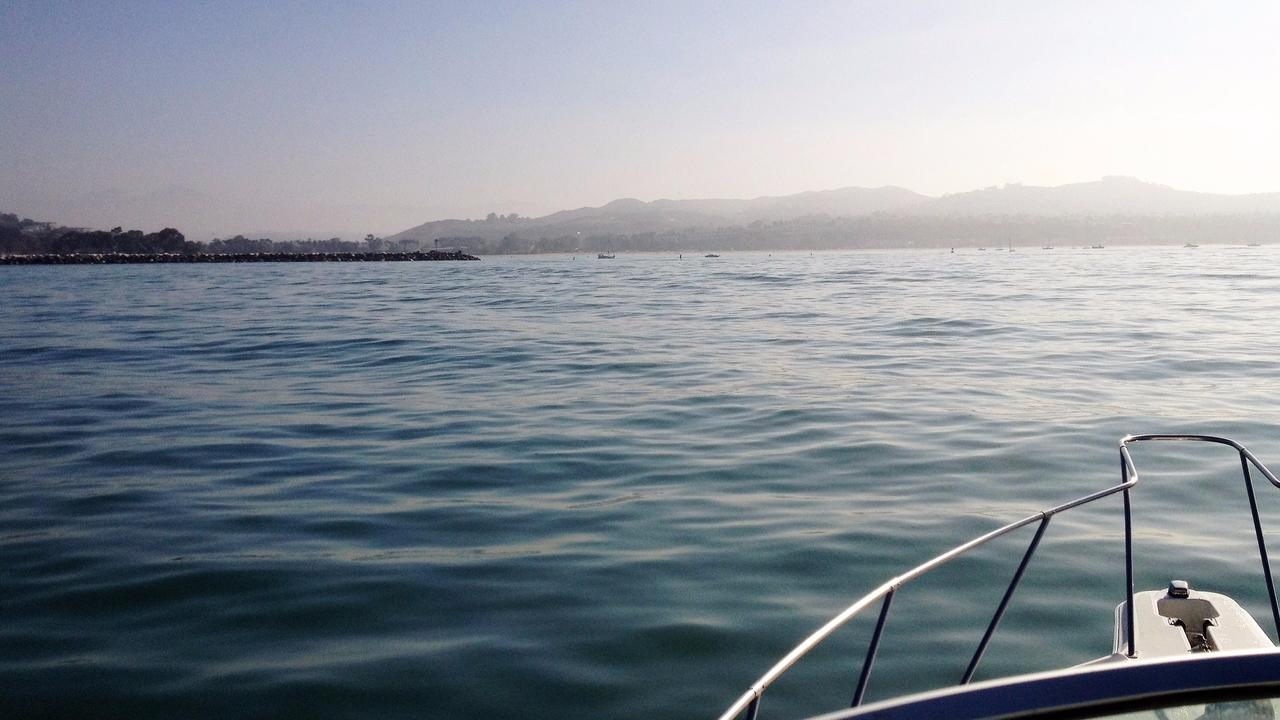 One of the greatest advantages I have enjoyed in life has been that I was blessed with parents that possessed both an unusual sense of adventure and the desire to experience life to its fullest. It was with this spirit that they packed up our young family when I was four years old and moved us from Fargo, North Dakota to Newport Beach, Southern California.

My parents didn’t know anyone in Newport Beach at the time but as my mom reflects today, “We had enough money to live for six months and I had confidence in your dad. It was fun.” With this life perspective, me and my siblings landed in Newport Beach enrolling in the local elementary school. It was at a time that Orange Country had not yet become the famous “OC.”

Every summer we did what most of our peers did which was to enroll in the county’s summer recreation program. We would start the morning around 7:00 AM taking lessons at the local high school. A typical morning schedule included, swimming lessons, then diving, next tennis and finally lunch. After lunch we would car pool to the harbor where we spent the afternoon taking sailing lessons.

To qualify for the sailing class, we had to swim across the bay and tread water for an hour with our thumbs remaining out of the water. To graduate, we completed a series of lessons that included all things nautical from sailing, rigging, tying knots and understanding the winds.

Alas for graduation, my parents bought each of us our own 8-foot sail boat called a Sabot.

For the next several years of my life, every summer was spent from early morning to dusk sailing the Newport Harbor. We raced and sailed with friends. The bay was our world. To this day one can only imagine the treasures that lie at the bottom of that harbor as a consequence of all the times we capsized our boats.

The love of sailing was birthed in my brother and I as children and has continued to grow over the years. To this day, each of us continue to own boats. As children we owned small boats but as we aged we began to enjoy larger vessels.

It was my first year of college when we leased and shared a 25-foot sail boat. I’ll never forget the first time I took several of my coworkers out on this boat.

When you sail, you can’t just aim in the direction you want to go. You are not able to simply turn right or left to get to your destination. The reason? You are subject to the laws of sailing. You must adjust your sail to align with the direction of the wind.

For example, if the wind is behind you, you “run” with the wind filling your sail. If the wind is coming at an angle, you must “tack” back and forth to get to your ultimate destination.

When you don’t align your sails to the wind, there are a couple of likely consequences. If the sail is unable to properly fill with the wind, you will probably become stuck, known as being “caught in irons.” The sail simple flaps. If the sail fills with the wind too quickly and the sail is pulled too taut, you may inadvertently capsize the boat.

However, a third scenario that I had never been taught in sailing class happened the day I took out my coworkers. We properly tacked with the wind but when we went to turn, the boat began to drift. The only workable corrective action as we were drifting into nearby docks, was to quickly turn on the engine and motor through each turn.

No matter what I tried, with each attempted turn, the boat drifted. After several embarrassing attempts, I was forced to motor the boat back to its dock.

I discovered later that the bottom of the boat was covered with barnacles. The owner had failed to clean the hull. As a result, each time I attempted to negotiate a turn, the weight of the barnacles forced the boat to drift to the opposite direction. There was no way the boat could sail to its destination until the barnacles were removed.

Volumes can be written regarding the parallels of sailing and life. For example, it is easy to get stuck, “caught in irons” or capsize for failing to align our “sails” to the appropriate laws of the wind.

However, my experience with the barnacles has proven to be one of the most significant lessons yet. Regretfully, this is a lesson that is seldom taught and too often caught.

Barnacles include time thieves, poor practices, negative thinking even the wrong people. If not removed, each can delay or derail you from arriving at your desired destination. Find yourself drifting? Check for barnacles.

As you pursue your goals, dreams and visions, consider the following strategy: periodically conduct an examination to make sure that you are purging the barnacles that attach themselves to you and your organization. Think of this practice as the “Barnacle Principle.”